Juror's Award from Praxis Gallery's 2019 exhibition, "The Abstract Image." A couple of layered shots from a stroll through the streets of downtown Sacramento. My first photography award. Thank you juror Elizabeth Flinsch and Praxis Gallery.⁠ 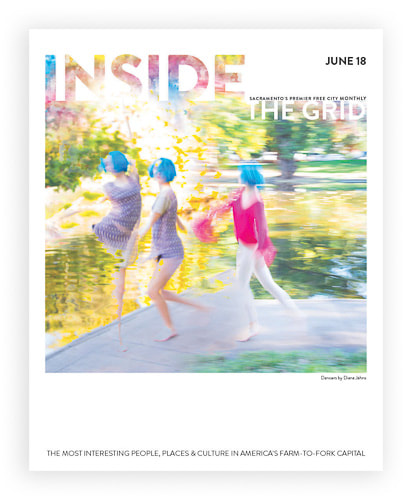 I will open my studio to visitors.
Be sure to see the Preview exhibition at Verge Center for the Arts.
​While you are there pick up a Guide to Open Studios.
August 2016
My 6-panel pastel drawing/painting as found a new, permanent home!  ​Newly acquired by the University of California, Davis Medical Center, UC Davis Midtown Ambulatory Care Center 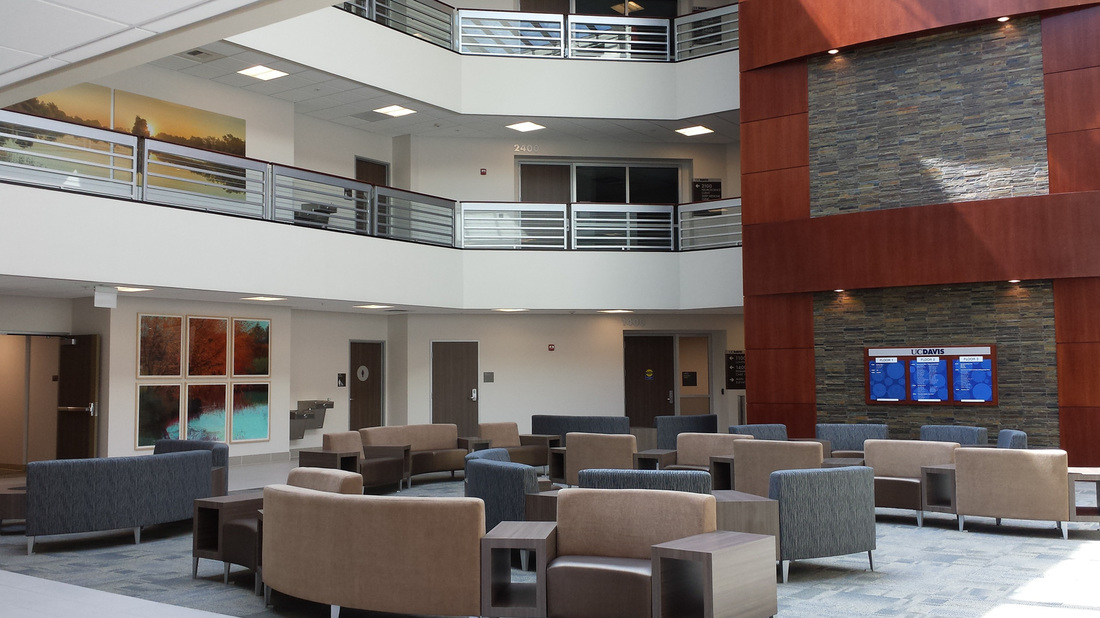 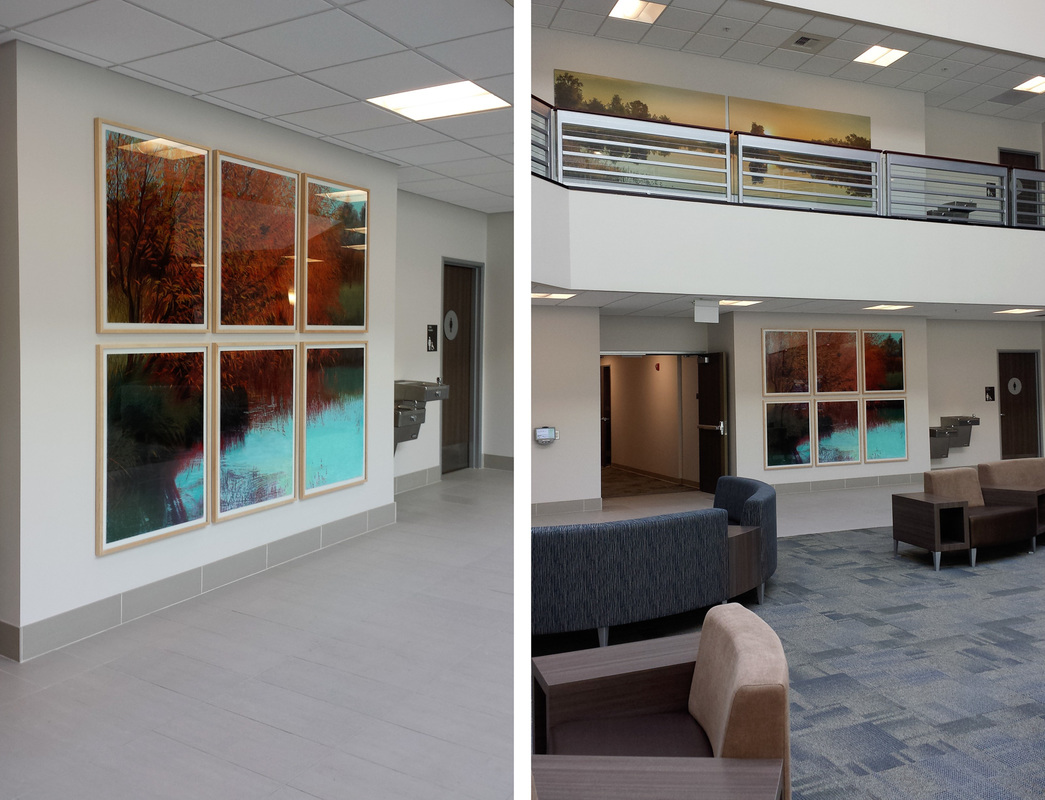 It was later exhibited:

And published twice on covers of the Inside Sacramento Publications.
​
A companion piece was also purchased. 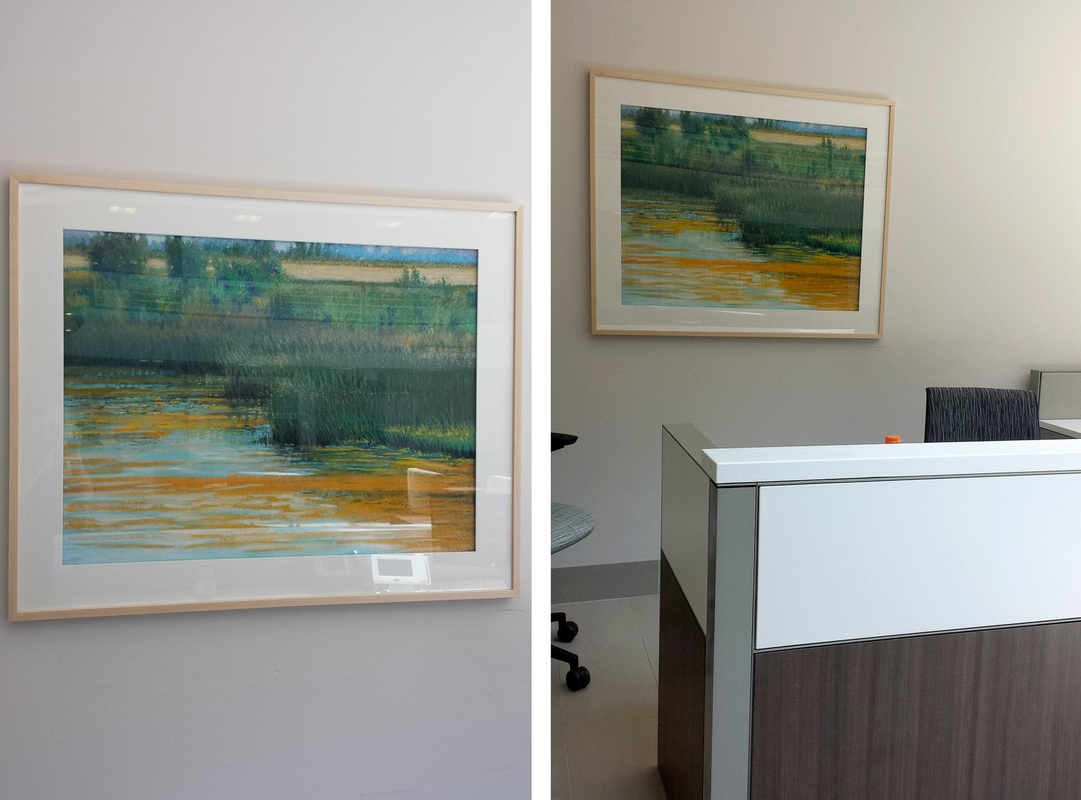 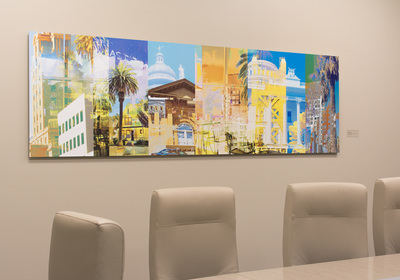 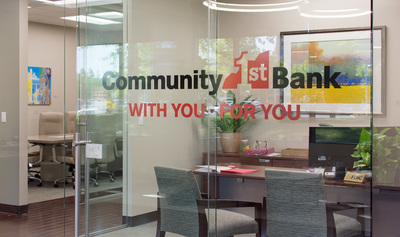 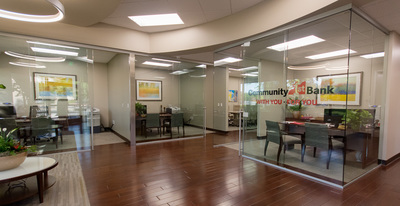